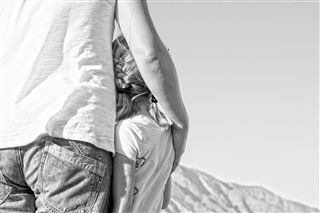 Austin Montessori School is pleased to offer a parent-child communication workshop created and facilitated by Grae Baker and Sveta Pais.

This workshop gives parents the opportunity to form a learning community and forge strong relationships with fellow AMS parents. Over six sessions, participants build lifelong skills within the Montessori approach to communication and whole-child development. The AMS Connected Family Workshop is a prerequisite for attending the 'Siblings Without Rivalry' Workshop.

Topics include: Why Montessori?; The Neuroscience of Effective Communication; Preparing the Home Environment to Encourage Autonomy; Alternatives to Punishment; Creating a Collaborative Partnership with our Children; The Inverse Power of Praise.
The Spring 2020 Workshop has concluded and we will offer this workshop again in the fall. Please email Sveta Pais to register your interest.

The 'Siblings Without Rivalry' Workshop

This workshop is based on the work of Adele Faber and Elaine Mazlish, authors of 'How To Talk So Kids Will Listen & Listen So Kids Will Talk.' In this workshop, parents form a learning community to explore the following areas:
~ Supporting siblings in expressing their feelings with equanimity when in disagreement.
~ Responding to children based on need, rather than equity.
~ Avoiding placing siblings in roles so that each child comes to become his or her whole self.
~ Collaborating with siblings so that they can move toward resolving their conflicts. 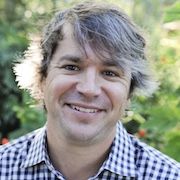 Grae Baker is Head of School at Austin Montessori School and has held this position since 2014. He holds an A.M.I. Elementary Diploma from the Washington Montessori Institute, a B.A. in Political Science from the University of North Carolina at Chapel Hill, an M.Ed. in Montessori Education from Loyola College, and has completed the AMI Orientation to Adolescent Studies. Grae began his work in Montessori as a primary classroom assistant. He later served as a guide in upper elementary, 6-12 elementary, and as the founding lead teacher of the adolescent program at Omni Montessori School in Charlotte, NC where he went on to serve as Head of School. Grae is the parent of a four-year-old daughter who has attended Austin Montessori School since the parent-infant community. 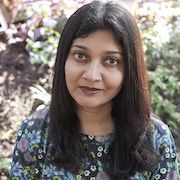 Sveta Pais serves as the Director of Outreach and Parent Engagement at Austin Montessori School. She is the parent of two daughters, aged twelve and seven, who have attended AMS since the parent-infant community. Sveta holds a BS in Labor Relations from the London School of Economics and Political Science; an M.Ed. in Montessori Integrative Learning from Endicott College; and an A.M.I. Primary diploma from the Montessori Institute of North Texas.